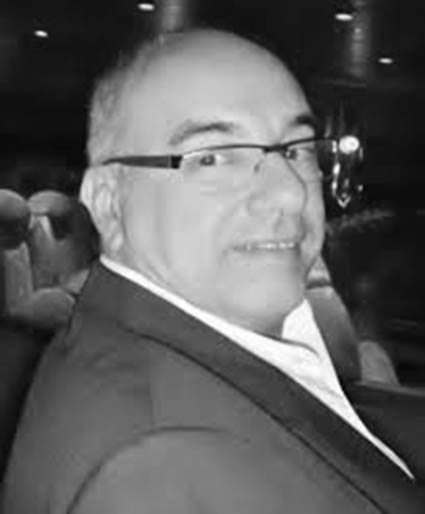 Ricardo Lopes is the founder of the Instituto de Ensino Superior Amaro de Araujo Lopes (IADAL). He was, until July 21, coordinator of the postgraduate course in lighting and interior design and of the higher courses in Photography and Audiovisual Production, in addition to being a professor at Universidade Estácio de Sá. Master’s in health, Laboratory Medicine and Forensic Technology from the State University of Rio de Janeiro (UERJ). Judge, in 2011, 2013, 2014, 2017, 2018, 2019, 2020 and 2021, online of the IESNA – Illuminating Engineering Society of North America – for a global lighting design competition. Residence Lighting member (voting member) and IESNA Security Lighting recommendation consultant. Judge, in 2009, 2016, 2017, 2018 and 2019 for the access group carnival at Marques de Sapucaí. In 2020 he was judge for the access group carnival in Vitória / ES.

Ricardo Lopes started his professional activities at Philips do Brasil S/A in 1977. He left in 1992 the Philips and joined as a commercial representative of Osram Cia de Lampadas Elétricas until 1999. In 1999 he took a degree in technology in Interior Design at Universidade Estácio de Sá (UNESA). In 2000, at the request of UNESA, he created, together with the architect Mariangela de Moura, the first postgraduate course in Lighting Projects. Some projects such as Rock in Rio (2001 – with Peter Gasper), Super cabins for the Rio de Janeiro carnival belonging to the magazine Rio, Samba and Carnaval (1992), Wedding cake lighting with Regina Rodrigues (1999), certification AQUA BAIRRO technical by consultancy for Ilha Pura (RJ), Maracanãzinho project lighting (by General Electric do Brasil – GE). 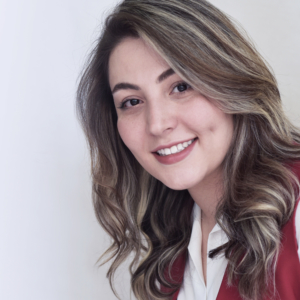 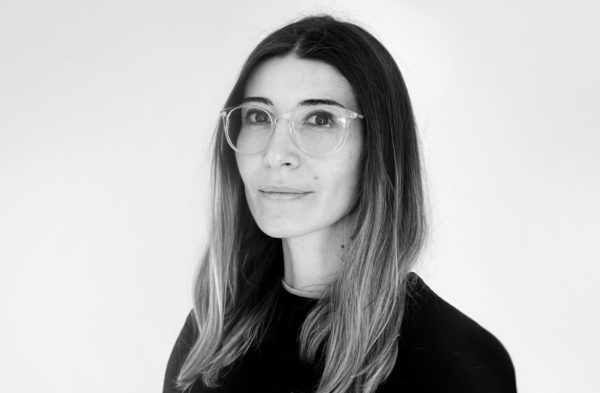 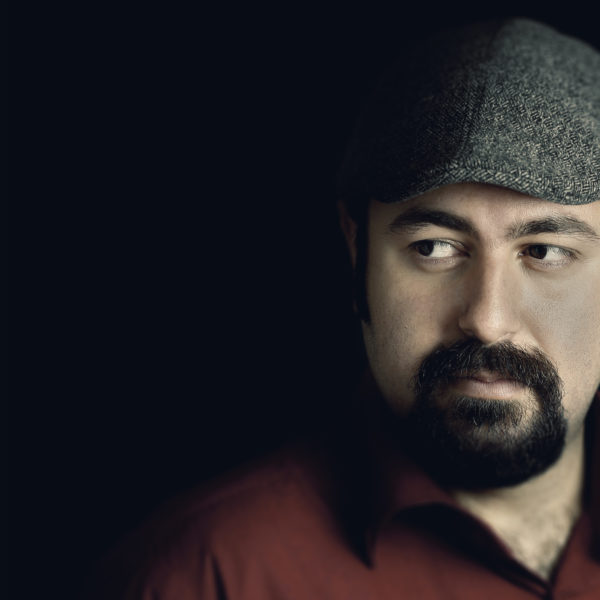 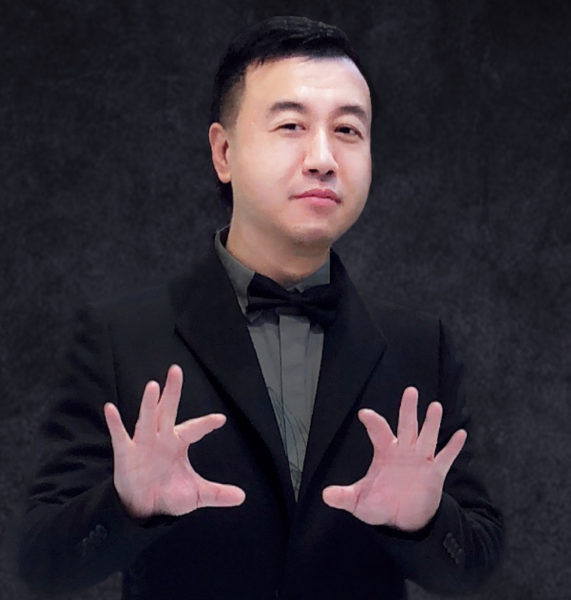 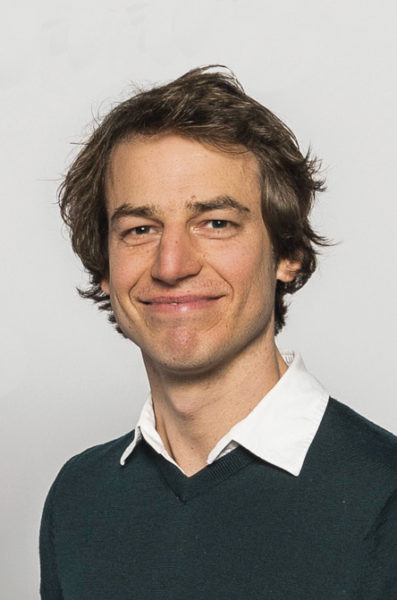 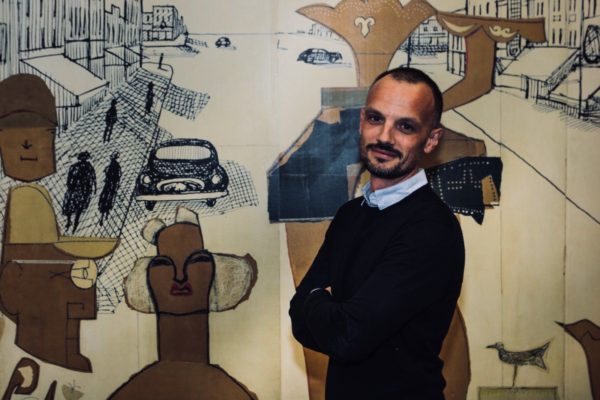 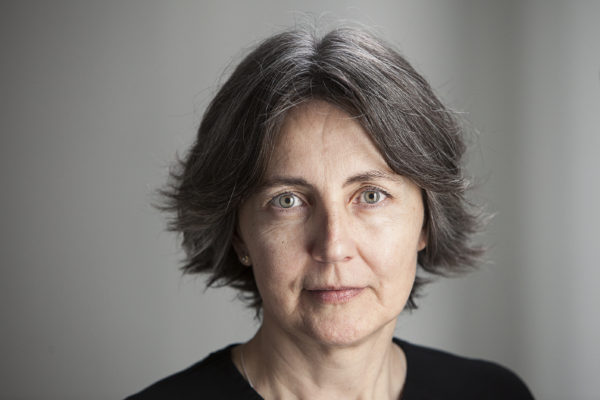 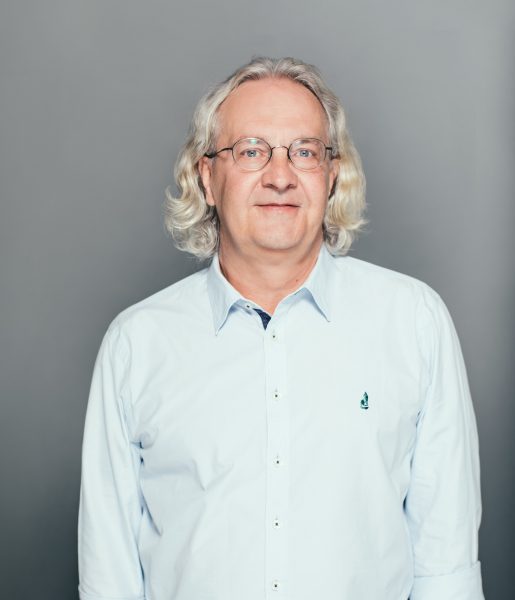 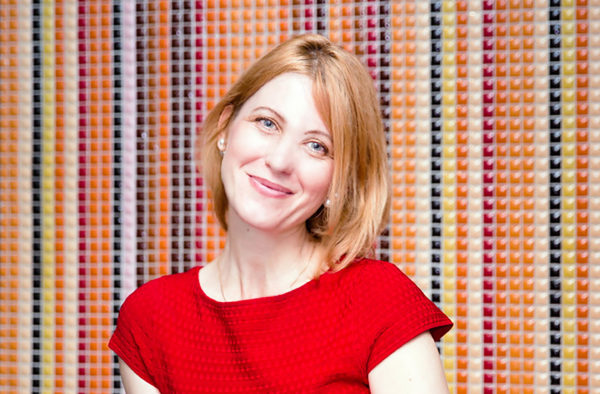 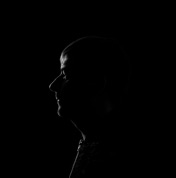 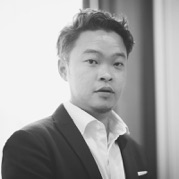 Derrick Lin Packaging Of The World 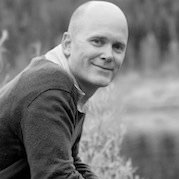 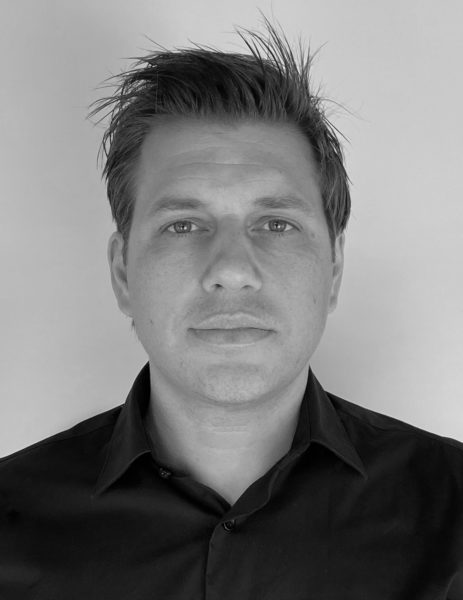 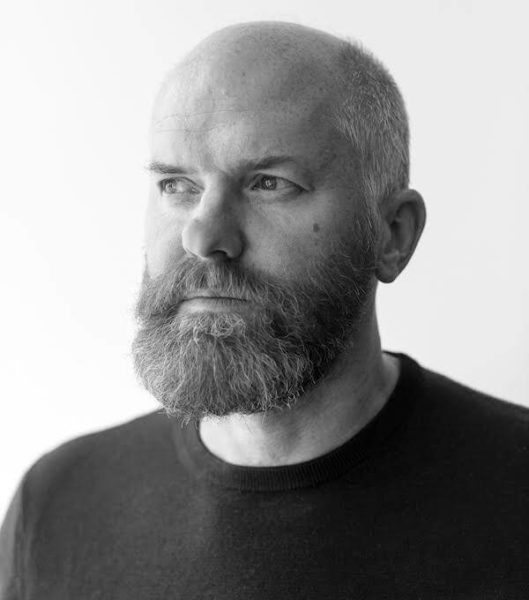 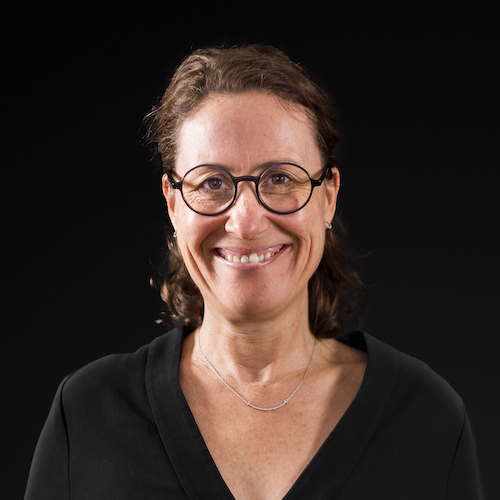 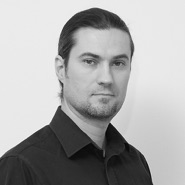 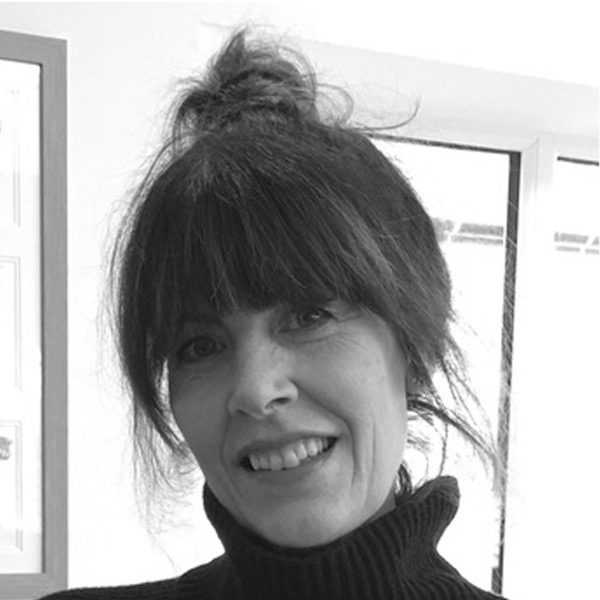 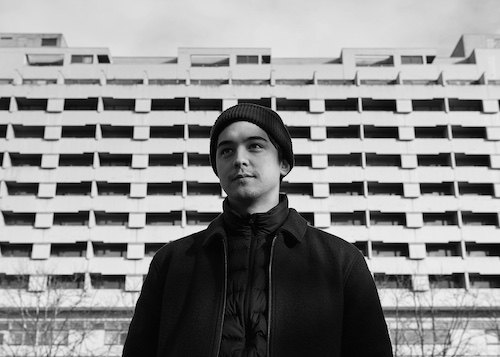 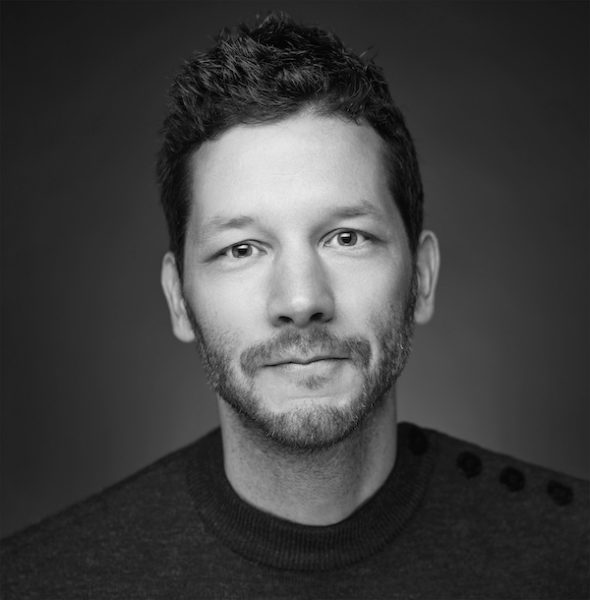 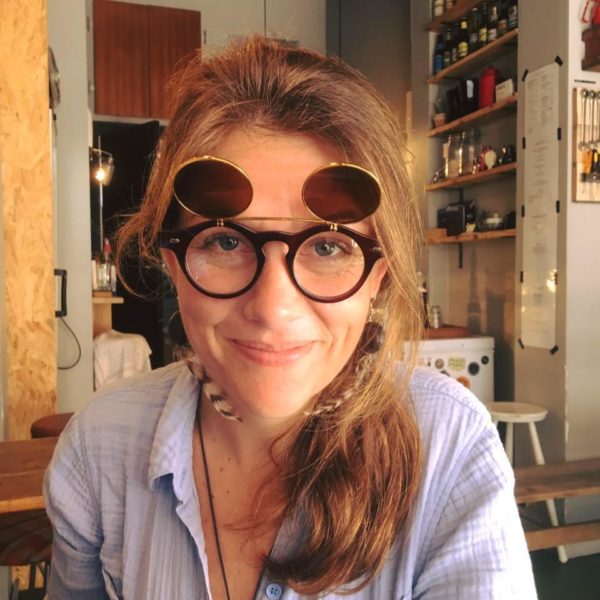 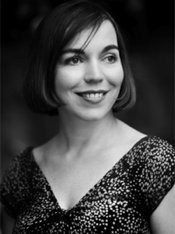 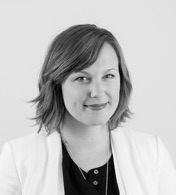 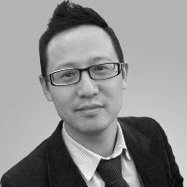 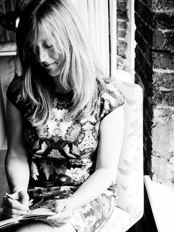 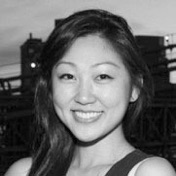