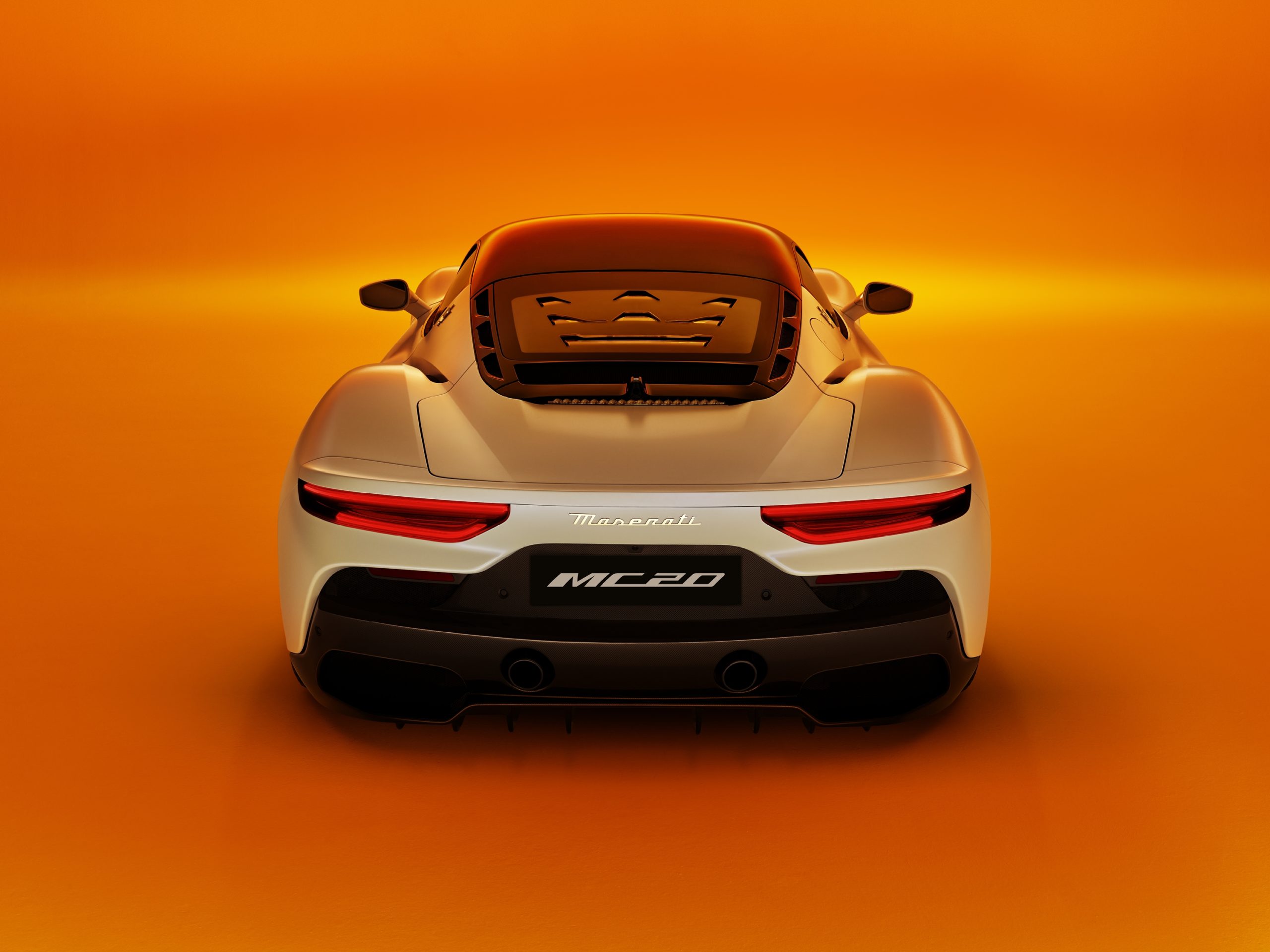 September 10, 2021
Thousands of design projects from every corner of the globe have been vetted and evaluated by the ePDA jury panel, who have now announced the winners of 2021.

In an exciting development, ePDA founder Hossein Farmani has reintroduced two additional and significant awards: the “Design for Humanity” and “Design Innovation of the Year” titles. Sharing his thoughts on his decision, Mr. Farmani said, “Now more than ever, it is important that we honour and emphasise product design projects that help humanity move forward as well as those that revolutionise even the most everyday objects. It was thrilling to see so many cutting-edge ideas from all over the world competing against each other and I congratulate all the winners for their extraordinary works.”

The winner of the Product Design of the Year title was Maserati with its MC20 model combining opulence, aerodynamics and astounding power in one vehicle that brought the brand right back onto the Supercar scene. The design and patented engine were envisaged and created completely in-house.

The Emerging Product Design of the Year title was awarded to Lennart Blatt studying at Hochschule Für Gestaltung Schwäbisch Gmünd, Germany, for providing a brilliant solution to the shortage of solar panel park technicians. Cortec is a service robot that helps with the biggest maintenance problems faced by solar panel parks, saving time and expenses, enabling solar parks to produce up to 40% more energy.

The Design for Humanity and Design Innovation of the Year winners have also impressed the jury panel with their vision. EyeControl is a product designed without doubt in the service of humanity: locked-in patients who are aware of their surroundings, but unable to move can now use this device to communicate through auto-generated speech that is entirely controlled by eye-movements. The design created by Taga Team has three main functions: Alert Mode, Pre-Defined Phrases and Customised Free Speech.

Design Innovation of the Year 2021 – Waldwiesel

The Design Innovation of the Year title was awarded to Urwahn Engineering GmbH in Germany for their Waldwiesel bicycle, the first 3D-printed E-Gravel bike. The innovation of this design lies in its exploitation of 3D printing, proving to us that high quality product manufacturing can still be modernized and made more effective.

Main winners of the competition will receive the coveted ePDA trophy and be featured in the Annual Winners’ Book.