Product Design of the Year 2018 / Media And Home Electronics / Professional 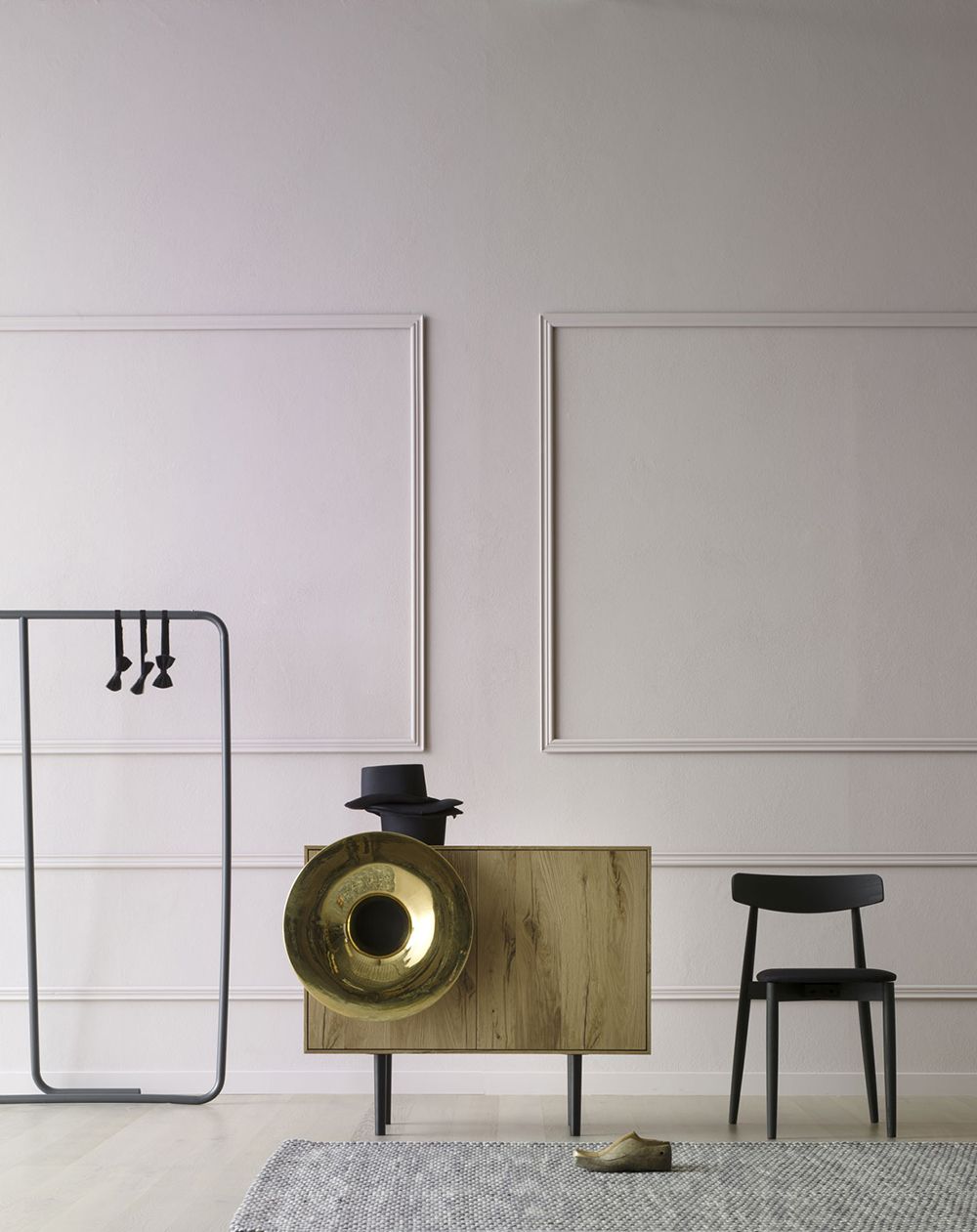