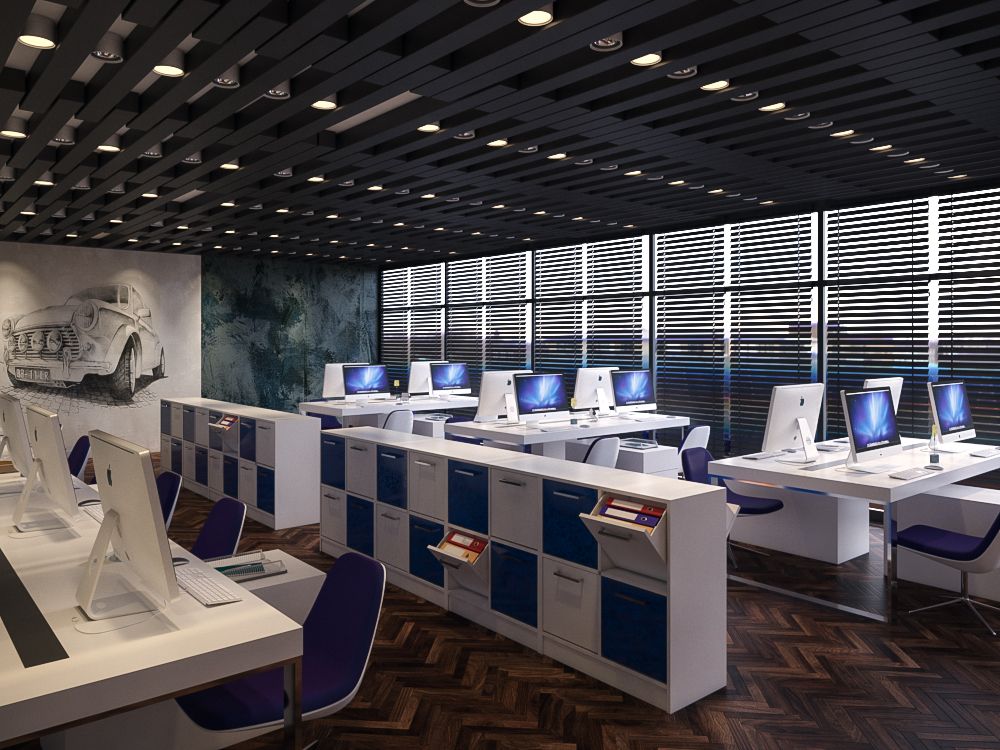 The PivotBOX has sufficient storage capacity as well as esthetic appearance. Thanks to the plastic apparatus assembled on the horizontally pivotable doors of the PivotBOX file cabinets, which can be used as single- or double-sided, provides the opportunity for storing the files, both in a horizontal position and in an area having a depth of 20.5 cm. All of the parts of the PivotBOX can be packed and transported easily by placing one on top of the other and can be assembled in a practical manner at the place of use.

Bio Kemal Yıldırım is currently an Professor in the Faculty of Technology, Department of Furniture and Decoration at Gazi University, Ankara, Turkey. He received his MA and PhD in Interior Design from the same University. His main research topic has been the analysis of interior space and user satisfaction in connection with the visual perception of space. His other research interests include furniture and interior design, environmental psychology, store image. Yıldırım has written over 100 national and international scientific articles in the field of Furniture and Interior design.

Other prizes Kemal Yıldırım won the “Unions of Exporters Grand Prize” with the design called AngledBOX in the Office Furniture Professional Category at the “Eighth National Furniture Design Competition” organized by the Unions of Exporters of Turkey on 10 April 2015. Furthermore, he won “Second Prize” with the design called Life Bed at the “Furniture Design Competition for Saving Lives in an Earthquake” that was opened within the scope of the Fifth International Kocaeli Earthquake Symposium held on 11 June 2015. In addition, he won seven “A Design Awards” for his designs titled AngledSHELF, V-Bookcase, MyBATH, HexBOX, FileBOX, SLant and ZigZag at the 2016-2019 A’ Design Award & Competition organized in Italy. Besides, In addition, he won the Bronze and Silver Design Awards for his designs PivotBOX and RotaryBOX at the 2018-2019 European Product Design Award organized in Budapest.