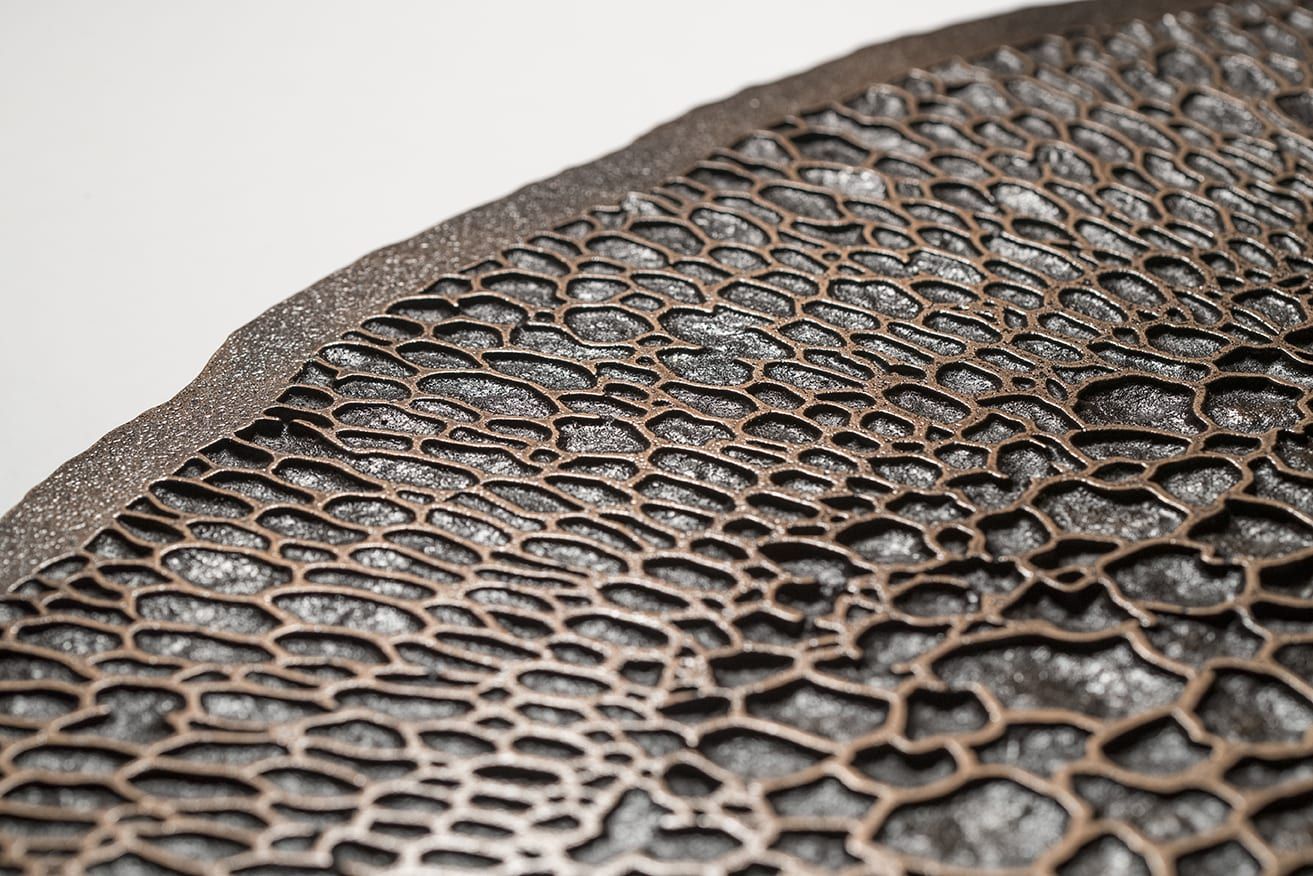 Inspired by Gregor Mendel who discovered interesting traits of inheritance while potting plants at the beginning the 19th century, The Mendel Project Orchid Series is a line of contemporary furniture consisting of a cabinet and an art piece inspired by the natural and complex forms of an orchid stem cell. Designer François Hurtaud aimed at solidifying a hand-finished microscopic section of the plant cell with bronze. This organic texture has been made possible by a judicious combination of both high precision of computer numerical control machining and the unique expertise of skilled artisans.

Bio François Hurtaud begun his design career in 2008 as a studio designer after graduating from Masters Degree in Advanced Studies in Cross-cultural Design at Shanghai University and a Bachelor in Industrial Design at L’Ecole de Design de Nantes in France.

Hurtaud then headed the design force for several consumer goods companies where he demonstrates his understanding of the power of social and sustainable design, cross-cultural and the precarious balance of function and form in luxury design and production. 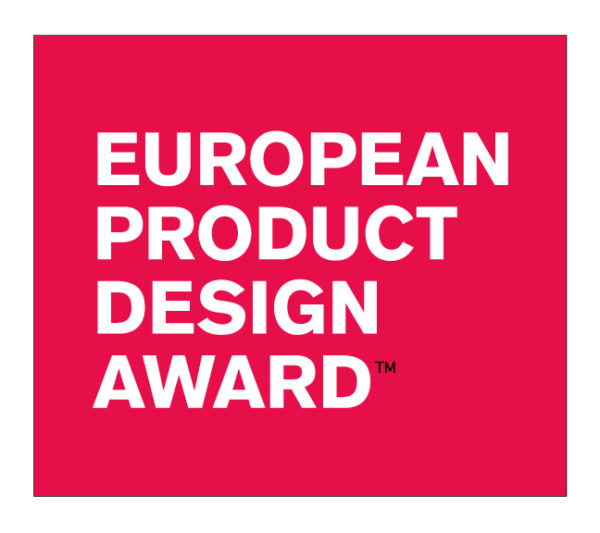